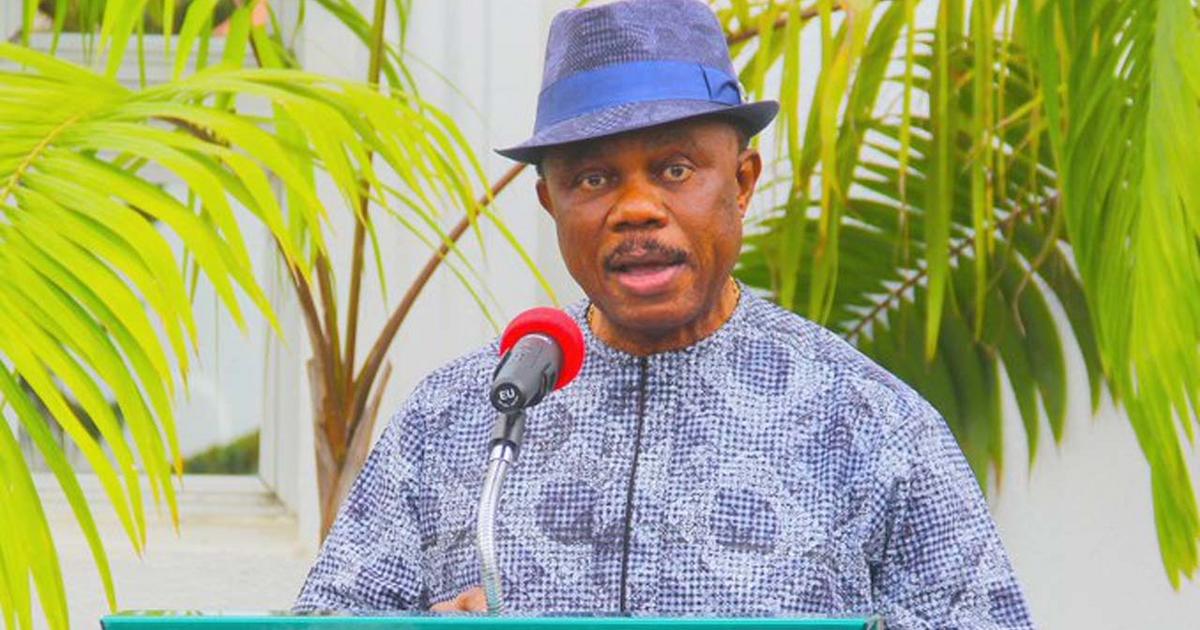 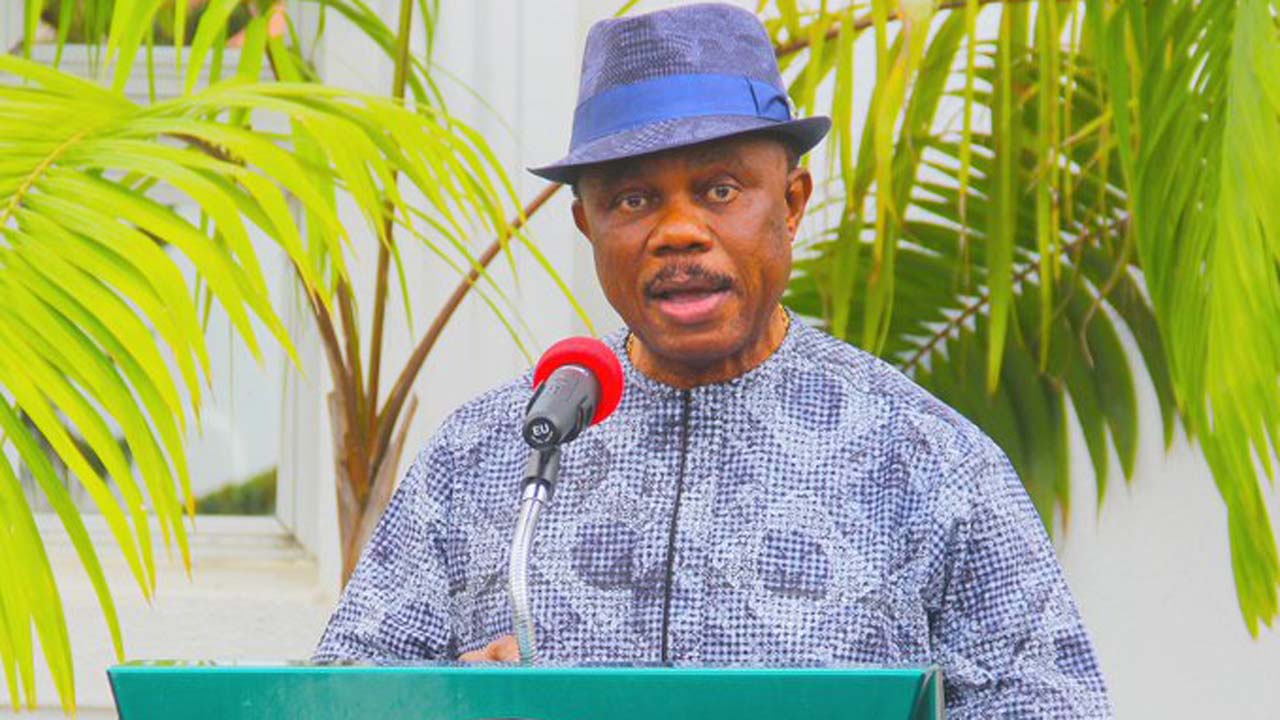 The building allegedly located at Ngozika Estate in Awka, Anambra capital, was sealed on Thursday March 24, 2022, by agents of the anti-graft agency.

As reported by TheNation, the EFCC placed a notice that reads “‘EFCC, Keep Off. Under Investigation” on the uncompleted building.

The former governor was seized at the Murtala Muhammad International Airport, Lagos, as he was preparing to board a flight to Houston, the United States.

The arrest was said to have taken place at about 8.30p.m., hours after losing his immunity following the expiration of his tenure.

According to EFCC Head of Media and Publicity, Wilson Uwujaren, Obiano was arrested for alleged “misappropriation of public funds” to the tune of N42 billion.

It was also reported that the agency seized Obiano’s international passport to prevent him from leaving the country.