Drycleaner found dead in his shop in Abuja 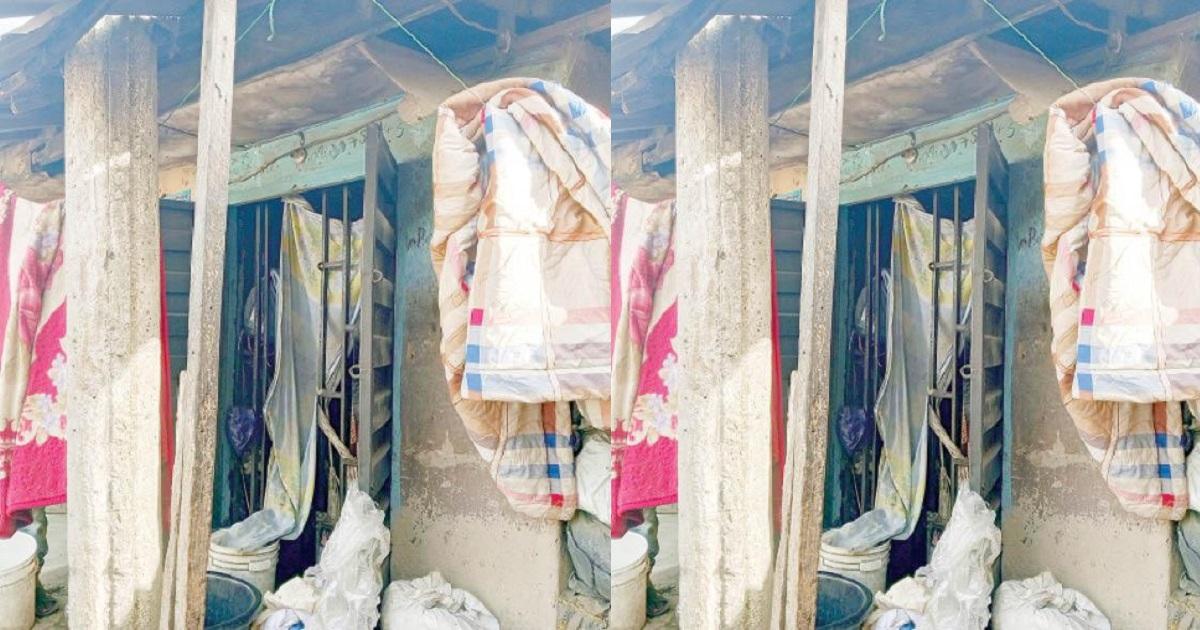 A drycleaner identified as Mr. Yahaya Musa was found dead in his shop in Kubwa, Abuja, the Federal Capital Territory, on Saturday morning, February 19. 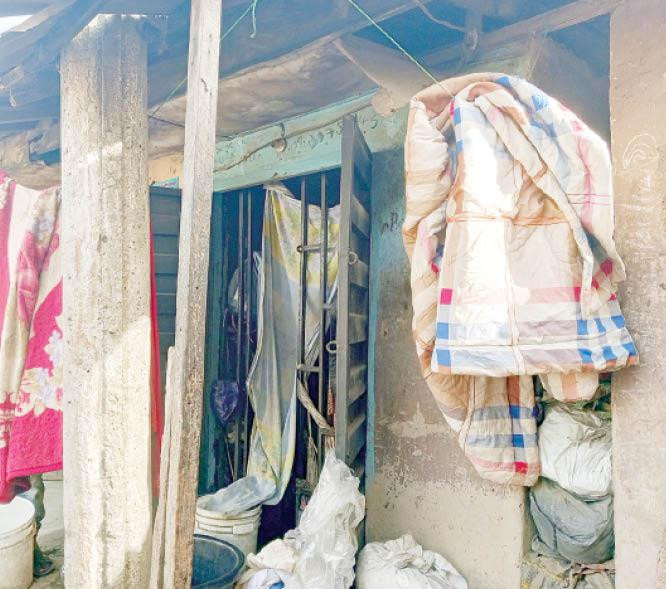 According to reports, Musa was found hanging from the roof of his shop at 8am. Musa’s landlord, Mr Yusuf Tijani, however, insisted that the drycleaner was murdered.

Daily Trust reported that the incident which happened in Byazhin area of Kubwa, a suburb of Bwari Area Council of the Federal Capital Territory (FCT), left residents of the area shocked.

“How can people say he committed suicide when it was obvious he was killed? His carpet was stained with blood and his mattress and other clothes were in blood. We found him hanging from his ceiling fan and his legs were firmly on the ground. So it was stage managed to make everyone believe it was suicide; but it’s murder.”

The deceased has been buried by his family members according to Islamic rites.

Be Transformed with The Catalyst: How Low Self-Esteem Affects Intimate Relationships

“NO way!” – Comedian Igosave’s 5-year-old daughter explains why she doesn’t want to come back to Nigeria (video)

"NO way!" – Comedian Igosave’s 5-year-old daughter explains why she doesn’t want to come back to Nigeria (video)