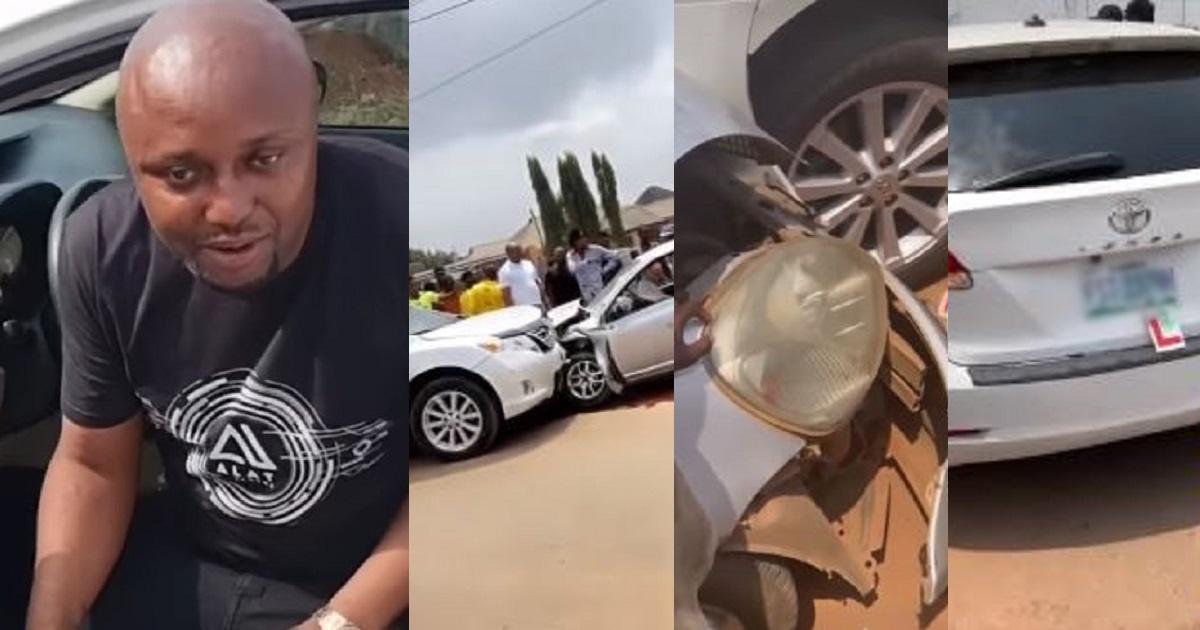 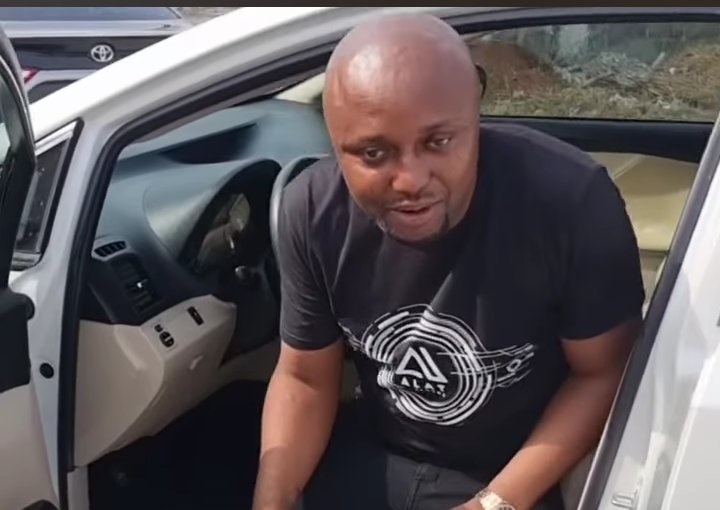 It was gathered that Israel who was riding in his new Venza, which his boss gifted him days ago, collided with another car, leaving both cars with serious damage.

In a video from the accident scene serving rounds online, passersby muttered that Isreal is the one at fault.

“Na him go jam person”, a voice is heard saying.

There are reports of recorded casualties from the scene of the accident.

This comes only a few days after Davido splashed millions of naira on a brand new Toyota Venza for his personal logistics manager, Isreal DMW.

Sharing a video which captured the moment an overly excited Isreal received the car keys, the music executive commended him for his loyalty.