Home » Metro » Civil wedding: How to get married legally in Nigeria 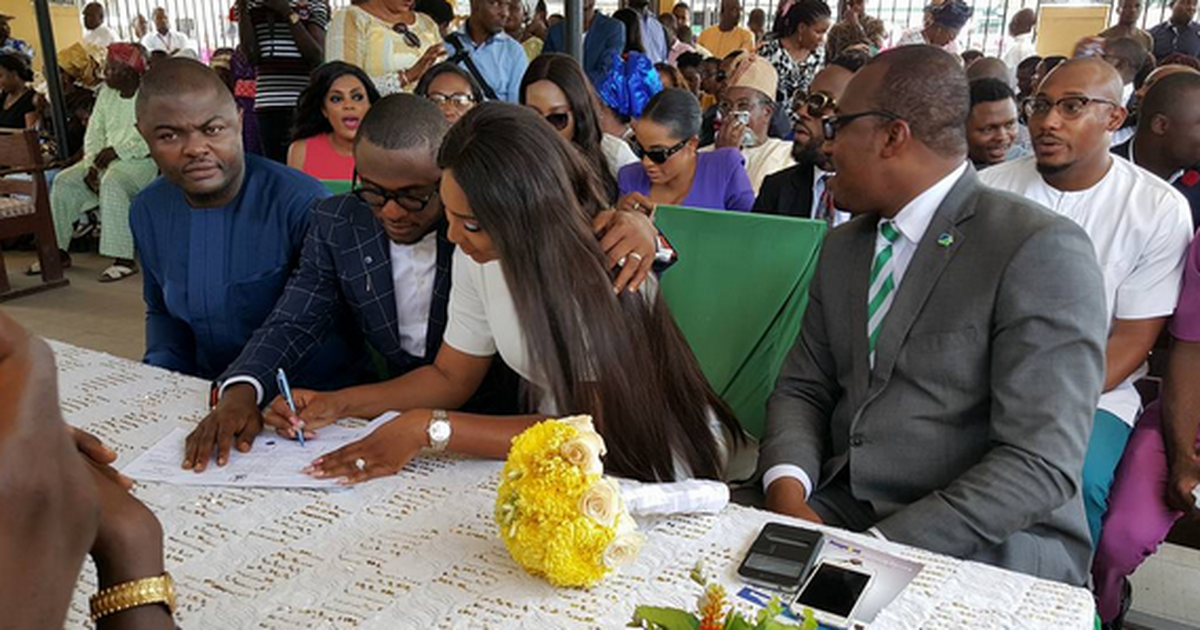 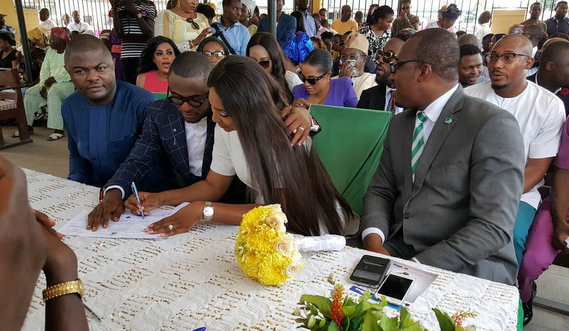 Before having a civil wedding, there are some vital things you need to know that will prepare you for the process and guide your decisions on it.

This legal marriage is protected under the Marriage Act, Chapter 218 of Laws of the Federation of Nigeria 1990. There are two main marriage registries in Nigeria which are:

2. All States have various Registries at the State and Local Government level.

Whichever kind of marriage registry you choose, the process involved in having a civil wedding follows the same guidelines which have been summarized below:

After the expiration of the notice and payment of the Prescribed Fee (this differs at each registry), the Registrar would issue a Form C after the following criteria has been met and satisfied:

READ ALSO  Michael B. Jordan to star alongside Will Smith in 'I Am Legend' sequel

Once the requirements mentioned above have been confirmed, the couple would swear an affidavit before the registrar or recognized minister of religion. During the sworn affidavit, the registrar would reiterate the above Prohibitive degrees and also explain the penalties involved.

Failure to disclose a breach in any of the above makes the defaulter liable to two years imprisonment.

Thereafter, the Registrar signs a declaration/affidavit to show that the couple understands the implications under the law and have met and satisfied all that has been required of them.

Upon proof that there is no lawful impediment to the proposed marriage, and that the necessary consent, if any, to such marriage has been obtained, the Minister will dispense with the giving of notice, issue the certificate, and grant his/her license, known as Form D, authorizing the celebration of a marriage between the parties named in such license.

The couple then selects a date for the wedding, usually within three months from the date the notice was placed with the registry.

On the wedding day, the couple alongside their family members and friends would go to the registry to finalize the marriage proceedings. There would be other couples that will also show up for their own celebration, and as such each couple is given a specific time that must be adhered to.

The ceremony is usually not longer than 30 minutes. During the proceedings, the Registrar would print the marriage certificates in duplicate and with counterfoils as in the FORM E. The officiating minister will fill up in duplicate a marriage certificate with the particulars required by Form E, and enter in the counterfoil the number of the certificate, the date of the marriage, names of the parties, and the names of the witnesses.

The certificate will then be signed in duplicate by the officiating minister, by the parties, and by two or more witnesses to the marriage. The minister having also signed his name to the counterfoil will deliver one certificate to the parties, and within seven days, thereafter file the same in his office.

Every Registrar will then register the marriage in a book called the Marriage Register Book, every certificate of marriage filed in his office according to the FORM F… and viola! You’re married!

The civil wedding is by far the cheapest among the other types of marriage ceremonies in Nigeria, though it has got a longer process and all criteria must be met.

Here is Everything You Need to Know about the Third Season of the Nancy Isime Show!!