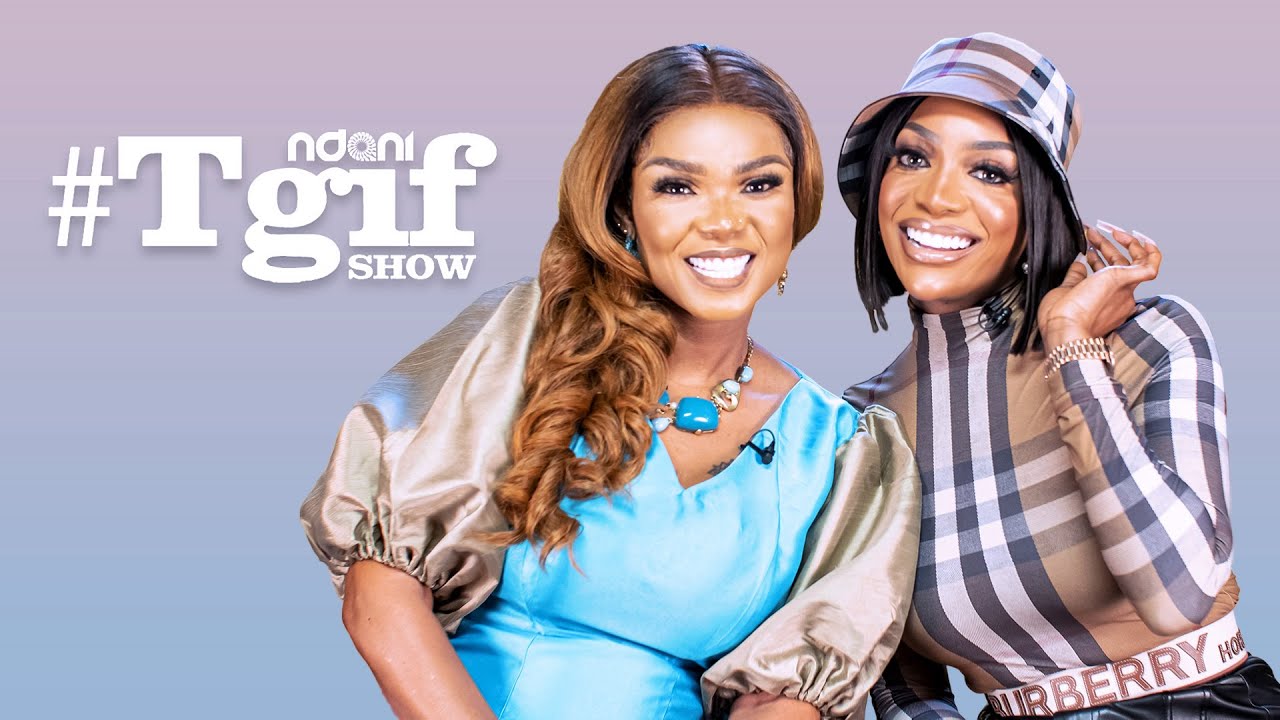 “Real Housewives of Lagos” stars, Iyabo Ojo and Chioma Ikokwu team up to take on the TGIF crew and it is as hilarious as you imagined!

Watch the video below: