Home » Metro » Can you be a sperm donor for your female friend? 4 men take on this

Can you be a sperm donor for your female friend? 4 men take on this 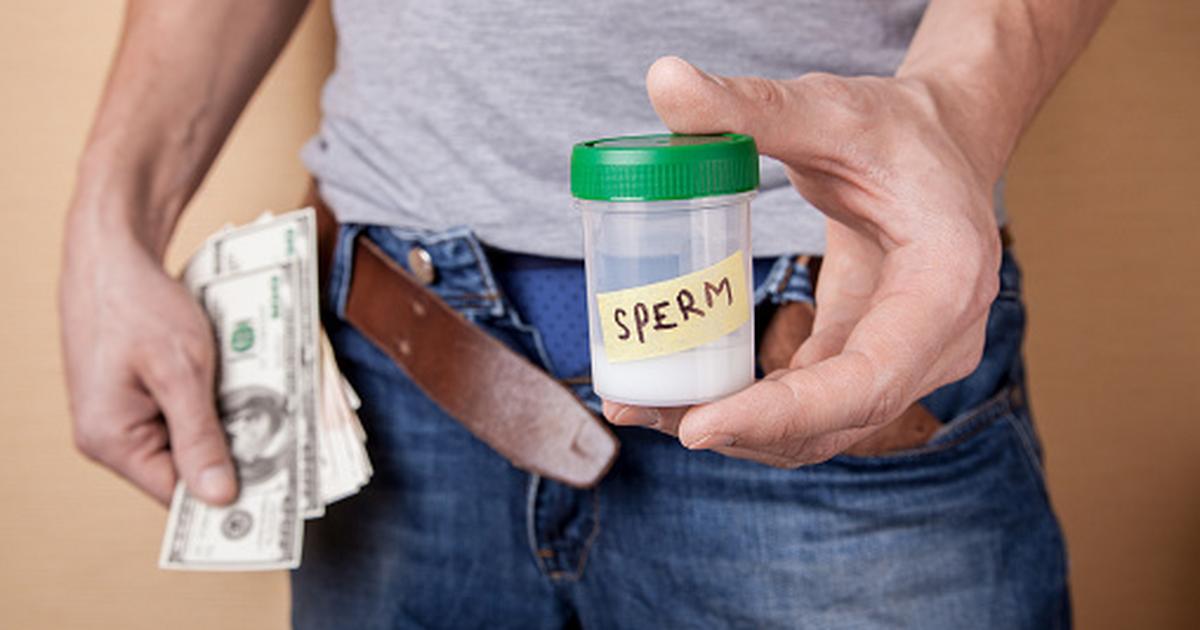 If she tried dating and is convinced Mr Right doesn’t exist can she ask her male friend to help her out?


Perhaps she thinks he has the right genes and she does not want a random sperm from the sperm bank. I asked men if they would oblige a friend who wants them to be sperm donors. Here are what some men had to say;


“If she is paying cash.” He laughs. “I don’t know I might do it. She will pay me that’s for sure and we will sex it up.” He prefers actual intercourse to artificial insemination.


“We will sign an agreement or find a way to make it legal, I don’t want future surprises.”


He has a rethink and wonders what if she will not let him know the child “But, that is my seed, it’s just a sensitive issue, my mind will always be with the child.”


“If we do not have romantic feelings for each other, I won’t do it. I don’t have an exact reason because there will always be an exception which trumps that reason, but I will just say no.”


“Thing could happen, and we could end up getting together, the possibility is endless. There just has to be attraction and some feelings.”


“Depends on who the friend is. Do I really think she will be a good mum? Does she really want kids? Is she fine? Nobody wants ugly babies, please. Then obviously is my partner concerned about this?”


“I’ll like to be involved in some way, depending on how she will let me be involved, it is still my swimmer after all.”


“This is a slippery slope. It can’t be just a random friend.”


Jacob struggles to answer, “there are too many questions she has to provide an answer for me to agree. Will she be paying? What will the relationship dynamics be down the line? Are we co-parenting or not.”


He laughs. “She will definitely be paying sha.”


Having a baby via a sperm donor can always help a woman fulfil her biological desire to have a child with her DNA, but important questions need to be asked and answered between the woman and her male friend.


Plus, when the child grows up, the mother has a lot of explaining to do.


Also, in the context of the Nigerian society culturally and religiously, a woman might face numerous challenges but if she feels she is financially and emotionally capable, why not?

Be Transformed With The Catalyst: Regaining Your Self-Esteem After Leaving An Abusive Relationship