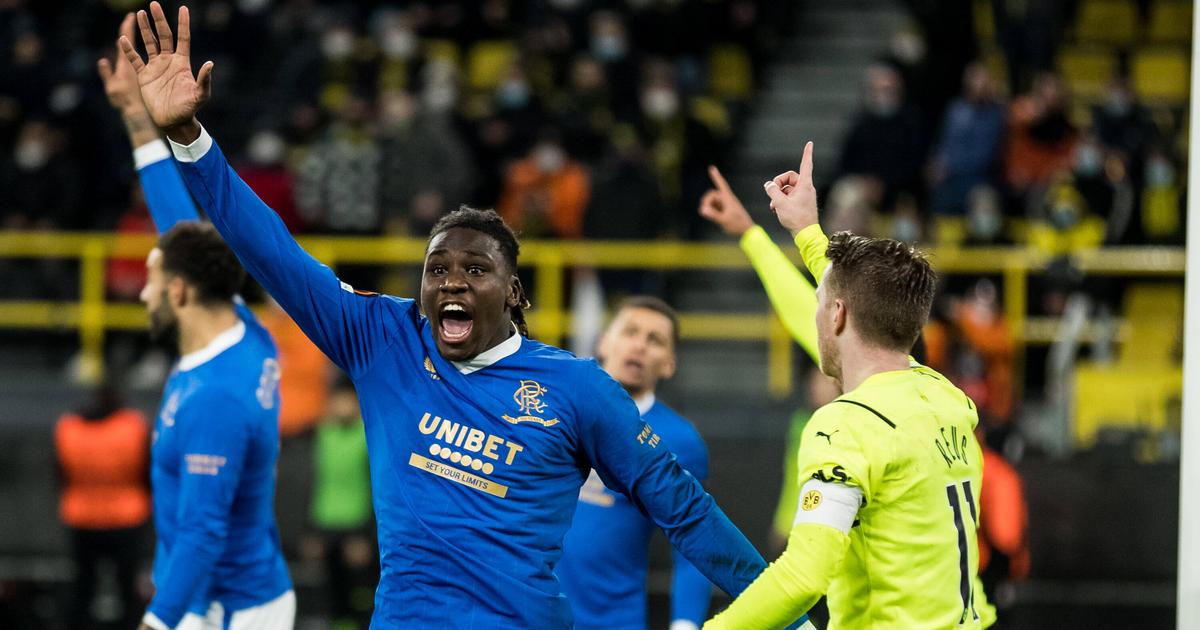 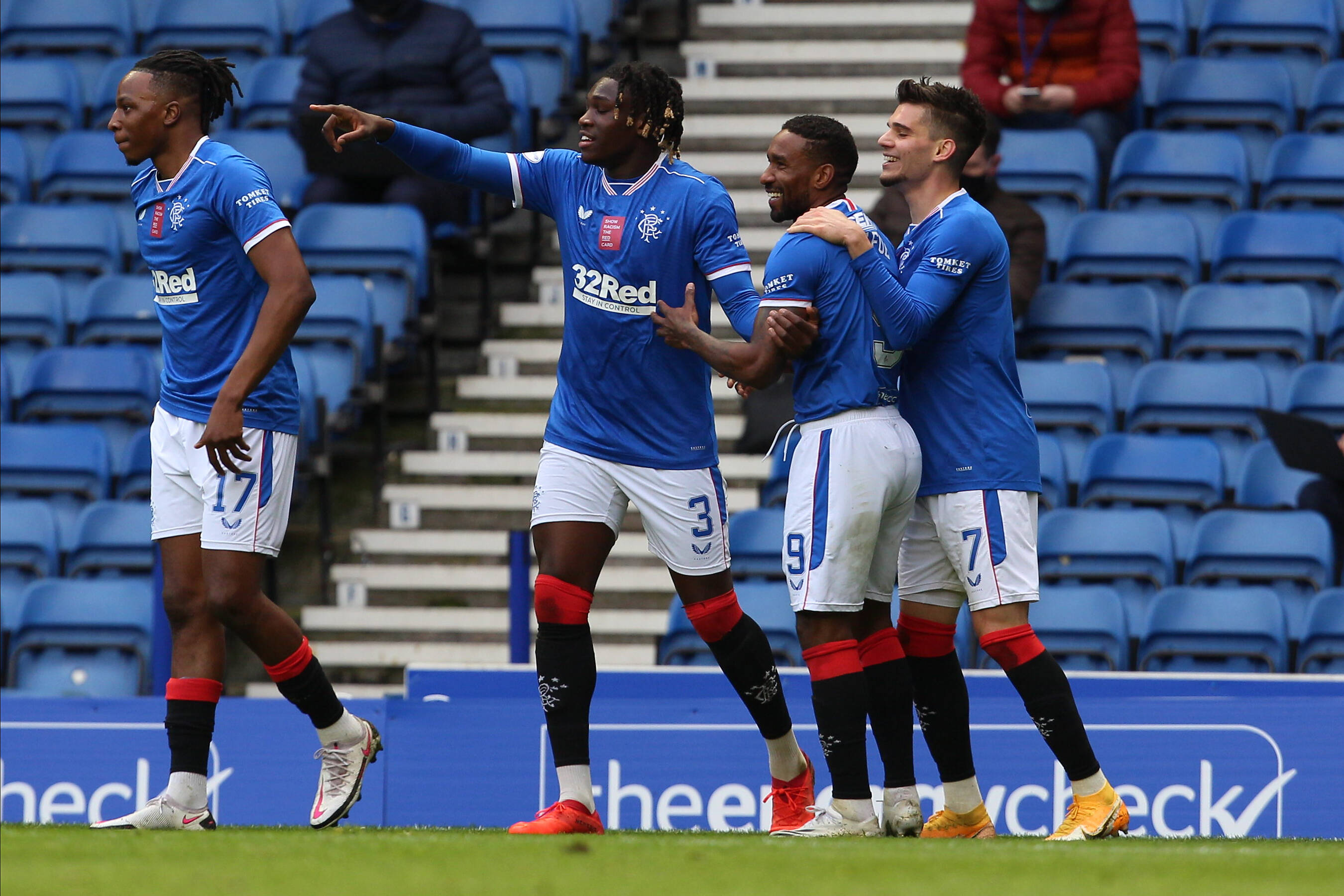 Bassey stayed the whole duration of the match, reprising his centre-back role alongside Connor Goldson despite the availability of Leon Balogun.

The 22-year-old defender rewarded Giovanni van Bronckhorst’s belief in him by helping to keep the rampaging Dortmund attack at bay for most of the match at the Ibrox Stadium.

Building on a shock 4-2 first-leg victory at the Signal Iduna Park last week, Rangers played a 2-2 draw on the night to progress 6-4 on aggregate from the Europa League playoffs.

James Tavernier converted his second penalty of the tie in the 22nd minute to give Rangers the lead but goals from Jude Bellingham and Donyell Malen dragged the Germans back into the tie.

Bassey recorded his most significant contribution of the match in the 57th minute when he assisted Tavernier for the captain’s second goal of the night and third of the tie overall.

Bassey made two clearances, two interceptions, one blocked shot, four tackles, and won a staggering nine of the 12 duels he contested as the former Leicester City youth player put in an impressive defensive performance.

Leon Balogun was introduced for the start of the second half in place of left-back Borna Barisic with the Nigerian defender putting in an assured performance after return from injury.

Joe Aribo was also influential in Rangers’ attacking transitions with the 25-year-old making two key passes, winning four of six dribbles attempted, and excelling in seven of the eleven duels he attempted.

The Scottish Champions have reached the Round-of-16 for the third consecutive year and will hope that they can better their record from those two years with a quarterfinal appearance this season.

Reactions as Aubameyang, Adama SHINE in Barcelona’s destruction of Napoli

Reactions as Aubameyang, Adama SHINE in Barcelona's destruction of Napoli