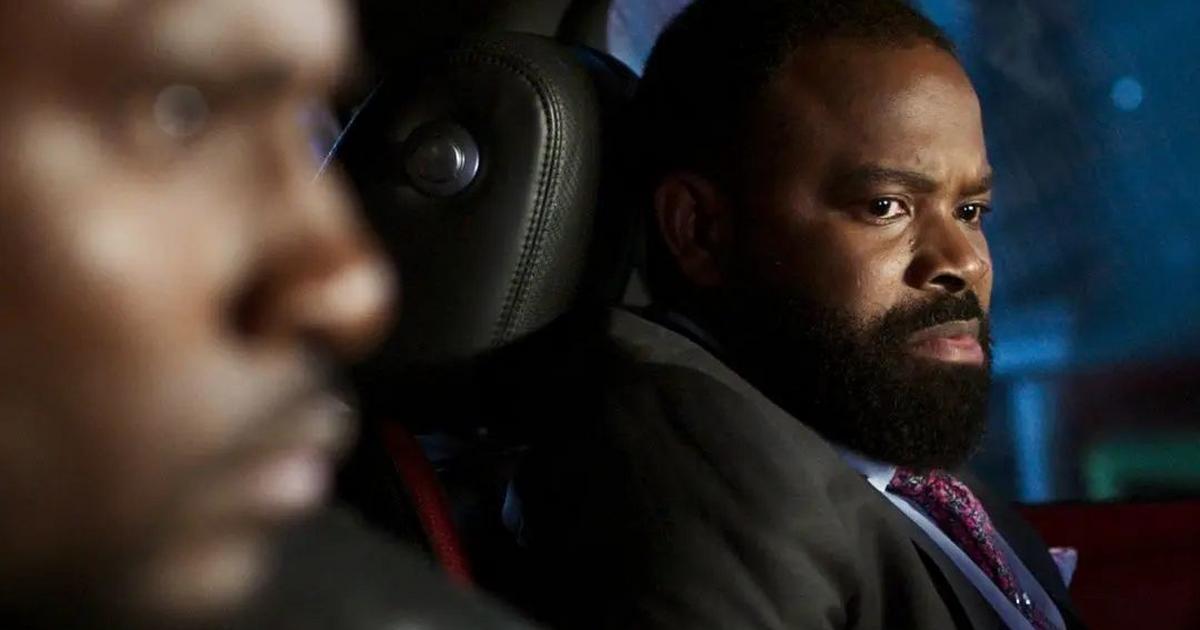 On May 5, 2022, Netflix debuted ‘Blood Sisters’, a series with a few firsts for the streamer. The Ebonylife Studio’s face-saver is the streamer’s first Nigerian original series and definitely, its first worthwhile local production.

Though middling by international standards, there is plenty to admire about ‘Blood Sisters’. It has enough to keep the fans wanting more and the critics sated in spite of its flaws but most intriguing is its blatant defiance of the Nigerian film censors board’s stifling regulations.

The National Film and Video Censors Board (NFVCB) is the government agency responsible for regulating motion content, that is, all things video and film industry related. Among its many functions are film licensing, censorship and classification. Simply put, the Board is Nollywood’s Big Brother Eye.

One of the board’s core goals is the assurance that it will “provide an enabling environment for the growth of the film industry through our activities.” Ironically, some of its regulations, over the years, appear to be doing the opposite.

As part of its attempt to control, sorry, regulate film content, the NFVCB has continued to churn out antiquated and restrictive regulations. Too much skin, too much blood, not enough patriotism, too much sexuality and the list goes on and on with no reasonable middle ground in sight.

Thanks to Netflix, ‘Blood Sisters’ ushered the big break. The series is EbonyLife’s middle finger to the Board and its moral high horse.

Nudity in ‘Blood Sisters’ has expectedly become the topic of heated debate online, with one group arguing that it had no relevance to the story’s plot while the others are largely excited to finally see actors get convincingly intense in our titles.

Far from the rudimentary argument is how nudity is Gyang and Bandele’s protest for freedom of creative expression. No strangers to onscreen nudity, the duo have in the past explored it in their films. Gyang in ‘Oloture’ and Bandele in his artistically done scenes in his most notable film till date, ‘Half of a Yellow Sun’.

‘Blood Sisters’ is packed with everything the Board abhors on screen from s*x to drugs, blood and cigarettes.

What does this mean for the future of Nollywood?

It is about time the NFVCB sat to review some of its outmoded regulations. The Nigerian film industry is evolving and there is no better time than now let their creative juices flow. No filmmaker should have his production chopped to bits to satisfy a government agency not portrayed in glimmering lights.

For now, streamers are the only chance of a semblance of that freedom. But for how long? The NFVCB’s Executive Director Adedayo, in 2021, announced plans to regulate streamers operating in Nigeria. It might be too soon to gloat but, ‘Blood Sisters’ marks a ‘We did it Joe!’ moment for Nollywood filmmakers and worthy of the hype.

READ ALSO  A second season of 'The Smart Money Woman' is officially in the works!