Home » Entertainment » BBNaija’s Ka3na tackles Tacha over tweet, says she should calm down

BBNaija’s Ka3na tackles Tacha over tweet, says she should calm down 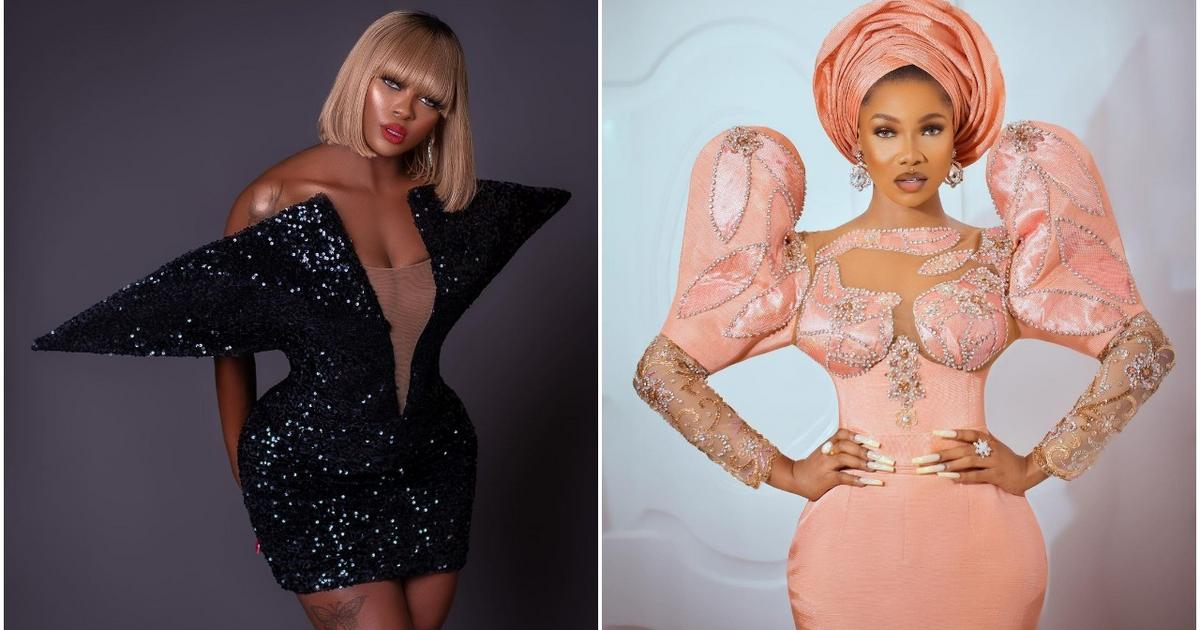 The reality TV star made this known via her Twitter page on Monday, March 28, 2022, while reacting to a tweet Tacha posted.

““BOSS BTCH” But it’s series of men sponsoring your LIFESTYLE!! How are you a BOSS?! Pay your BILLS before claiming the title!! I’m GOOD,” she tweeted.

Ka3na who self-titled herself as the ‘boss lady’ advised the reality TV star to calm down.

“@Symply_Tacha I don’t fk with you but gurl be calming down! A gurl can be a boss have her shit together and still collect from her man. If a man Is not spending on you he’s busy spending on another As humans we put value where we put our money Periodtt,” she tweeted.

It is not clear if the reality TV stars have an ongoing rift but it is certain this might just be the beginning of another celebrity feud.

Ka3na was one of the housemates from the fifth season of the reality TV show.

While Tacha was one of the housemates from the fourth season of Big Brother Naija.

Her stay in the house was marred with controversies.

Terrorists bomb Abuja-Kaduna train with over 900 passengers onboard

Terrorists bomb Abuja-Kaduna train with over 900 passengers onboard