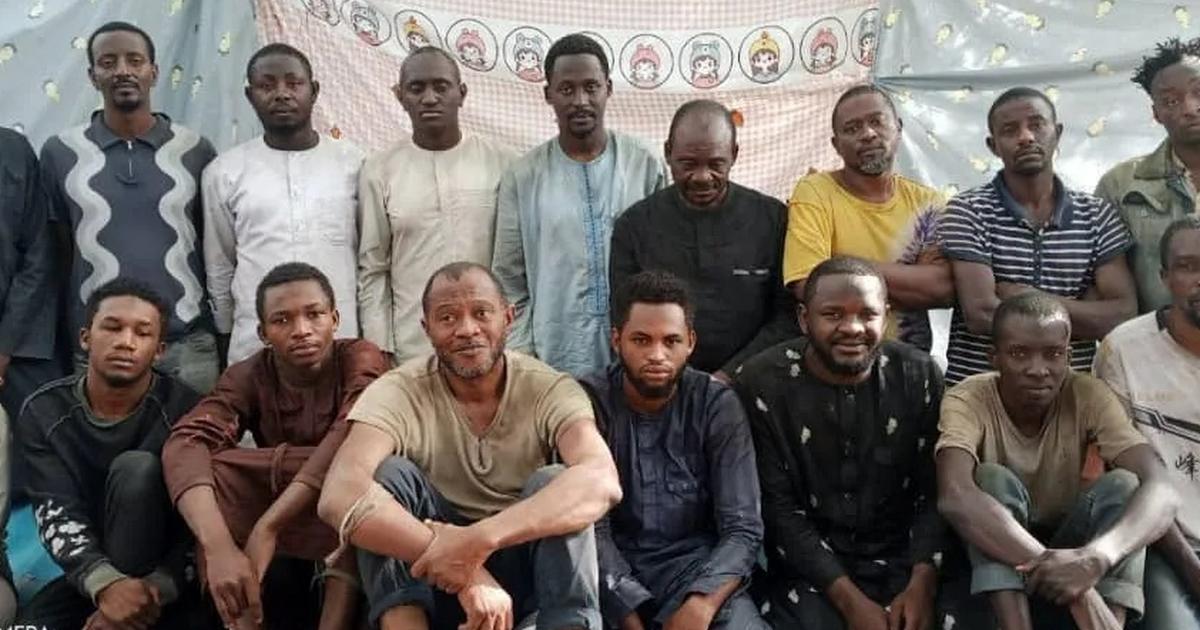 It would be recalled that the assailants mined the track, forcing the train carrying over 300 passengers to stop. Subsequently, the gunmen surrounded the carriages and opened fire on the victims.

In the course of the ambush, scores of people lost their lives, as no less than 60 passengers in the train, including children and women, were taken into captivity.

However, a month after the unfortunate incident, Bilkisu Yero, a lecturer at the Kaduna State University (KASU), published photos of the hostages on her Facebook page.

In one of the photos, 23 abductees, mostly women and children were sighted. Among the children were two boys and three girls. The remaining 20 were all women.

In the other photo, 17 men were seen in two rows.

Following the published photos, some people have been able to identify their relatives among the victims.

Amongst them is one Mohammad Gamawa, who expressed conviction that his aunt was among the captives.

Gamawa said he thought his aunt had been killed, and her body had not been found.

In a similar vein, Habiba Abdulaziz, a Facebook user, who reacted to one of the photos, wrote: “Oh My God, that is my mum and sis together. May God save them from these people.”

Also reacting, Abdullahi Sani, a Kaduna resident, revealed that seeing his sister in one of the released photos has lessened the tension he had been in since the train attack.