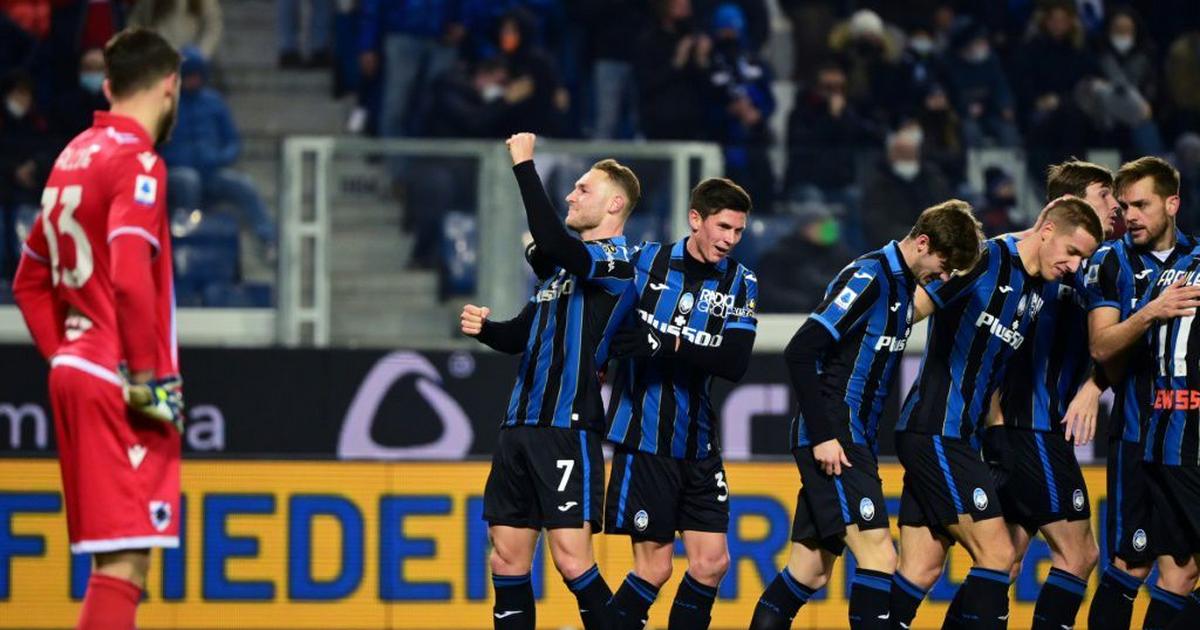 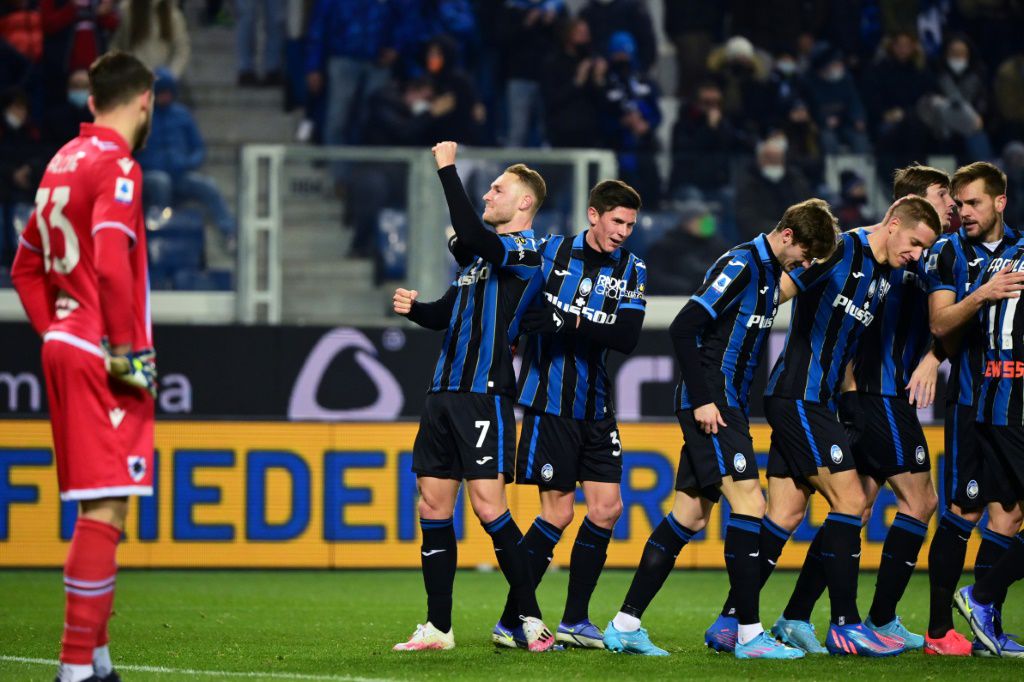 Mario Pasalic’s early strike, goals in each half from Teun Koopmeiners and Aleksei Miranchuk’s late finish ensured that Atalanta stayed three points behind Juve, who sit in fourth after their win at Empoli on Saturday.

Gian Piero Gasperini’s side have a game in hand which if they win would move them above Juve thanks to their superior head-to-head record.

A typically attack-minded display at he Gewiss Stadium gave Atalanta just their second win from eight Serie A games played since the turn of the year, ending a run of five league matches without victory.

It was also their first league home win since the end of November, their fourth in Bergamo all season.

Pasalic opened the scoring in the 6th minute with a powerful header which completely wrong-footed Wladimiro Falcone in the Samp goal.

The Croatia international netted his ninth league goal of the season after replacing Ruslan Malinovskyi just before kick-off.

Malinovskyi, who had recently spoken out against the Russian invasion of his home country Ukraine, was due to start but picked up an injury in the pre-match warm up.

He was pictured chatting on the sidelines with his compatriot Vladyslav Supryaha, who is on loan at Samp from Dynamo Kiev.

Koopmeiners added the second just before the half-hour mark when he slotted home a calm finish from Matteo Pessina’s pass.

And after Francesco Caputo missed two good chances to put Samp back in the game and had a goal ruled out for offside Netherlands midfielder Koopmeiners made sure of the points for Atalanta in the 61st minute.

The 24-year-old was set up by Russian Miranchuk, who barely celebrated after rounding off the scoring with a superb individual goal with four minutes remaining.

Miranchuk almost looked sheepish after dribbling around three players before cutting a lovely shot back across Falcone to end a near-perfect evening for Atalanta.