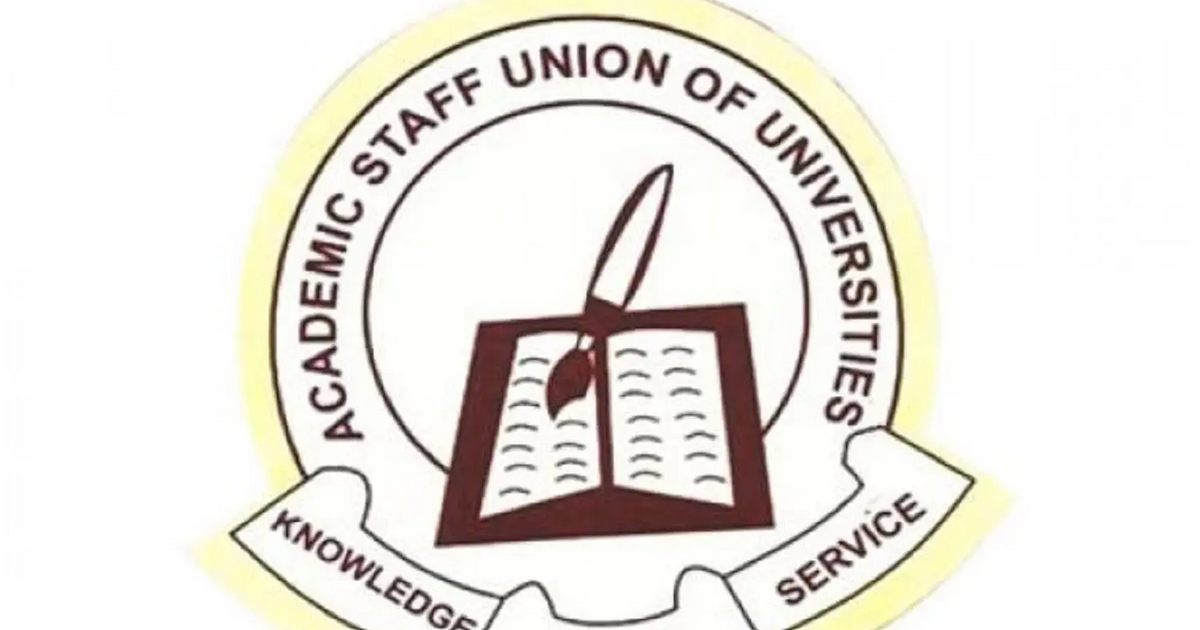 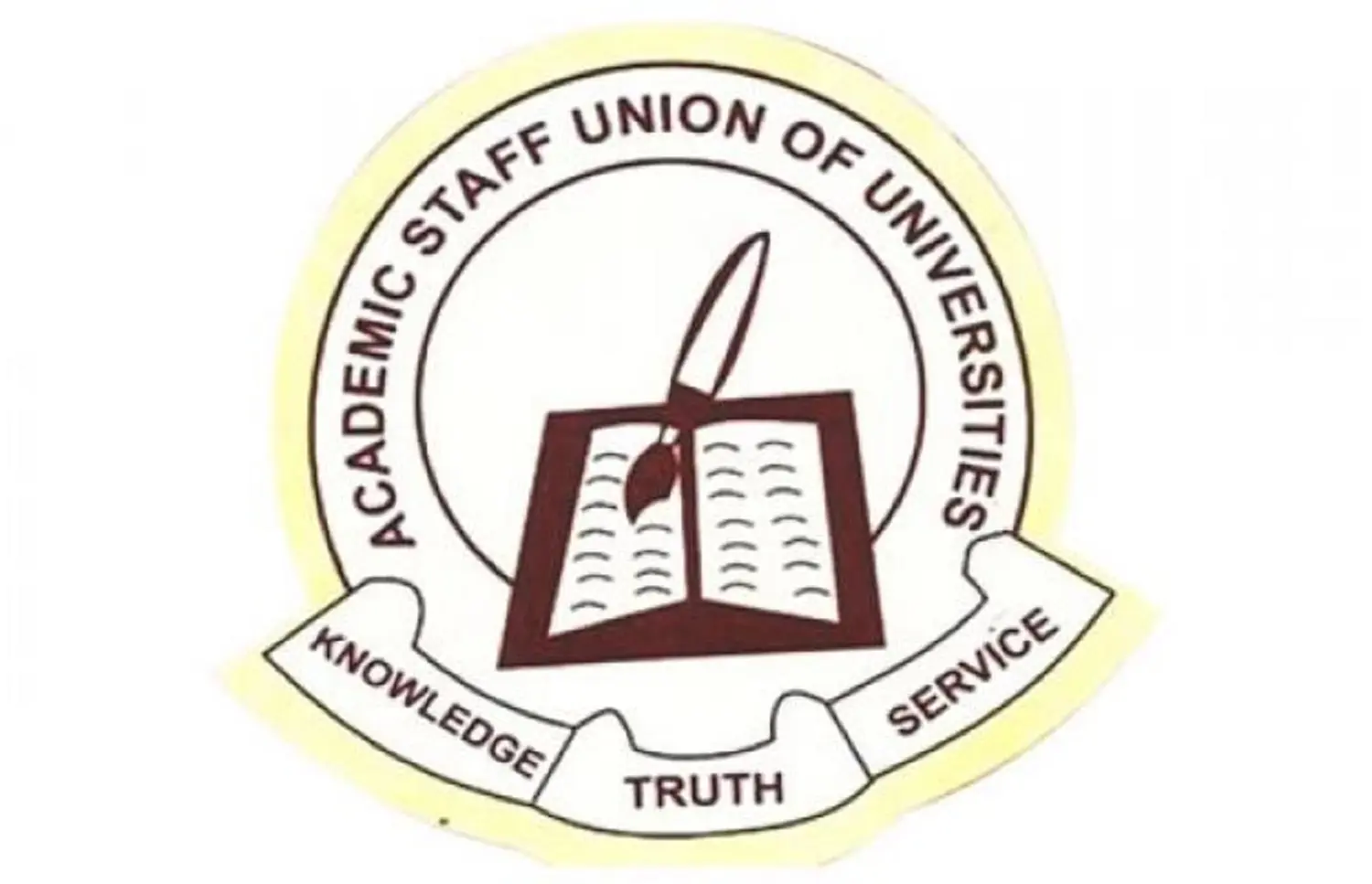 ASUU strike update – A source disclosed to Vanguard Newspapers that members resolved at the meeting to extend the strike for two more months.

The source said, “Yes, we have extended the strike by eight weeks, pending when the Nigerian government would find the university system worthy of the desired attention. A statement is currently being drafted to that effect. We will make it available soon.”

Prior to the source disclosure, the National President of ASUU Prof. Emmanuel Osodeke, had said the National Executive Council would determine the next course of action as the warning strike ends on Monday, March 14.

He said, “I cannot say this is what we are going to do next. It is the NEC that is going to decide that and we are having our NEC meeting on Sunday. We are an organized union and the majority opinion carries the day. Whatever the meeting decides will be communicated to all, thank you.”

Recall the union began a four-week warning strike to intensify its demands, with the renegotiation of the ASUU-FG 2009 agreement and the use of UTAS to replace the government’s (IPPIS) payroll system at the top of the list.

Among other demands, the union calls for the release of the reports on visitation panels to federal universities.

Congratulations! Jane-Frances Okorie is the Winner of the 9mobile Future CEO Initiative

6 things you should never do on a first date

6 things you should never do on a first date