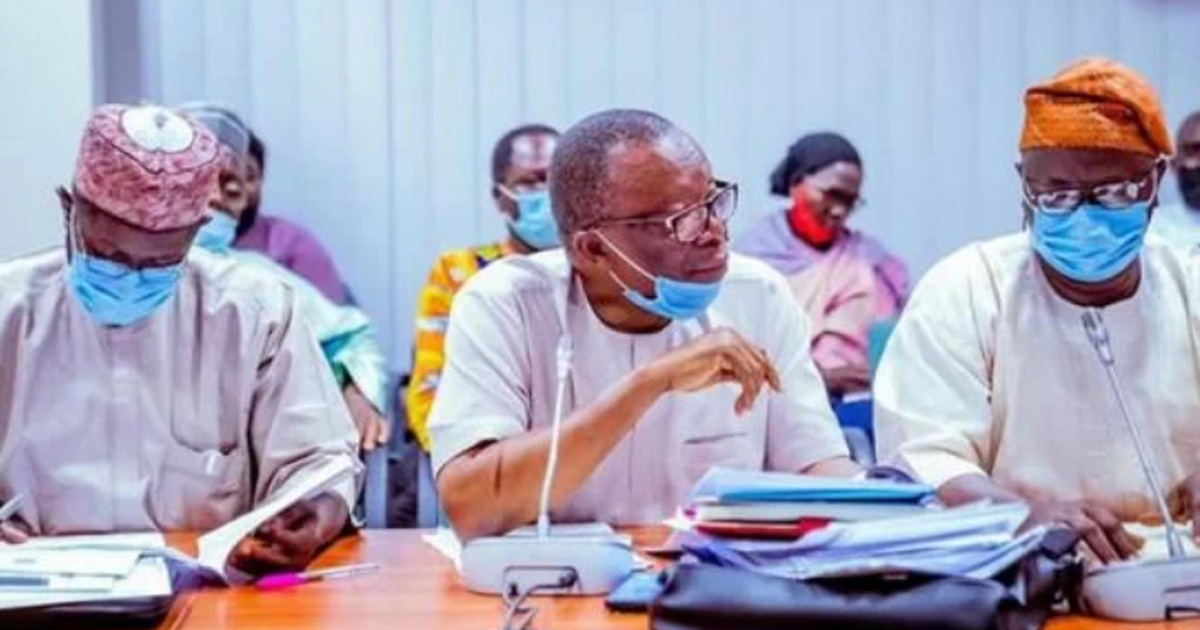 The union members had recently shut down universities across the country to press home their demands.

On Tuesday, February 22, 2022, the leadership of ASUU met with the Federal Government to resolve their disagreements.

During the meeting, the representative of the Federal Government, the Minister of Labour and Employment, Dr Chris Ngige, disagreed with the union’s claim that the FG failed to implement some long standing agreements.

Following the meeting, the minister in an interview with Punch said that ASUU demands were being reviewed.

“We have discussed quite a number of things and I am urging them to brief their members and call off the strike before the expiration of the one-month duration of the warning strike. By Monday, we would have dealt with some of the issues they are talking about and return to them for further discussion. We will meet again with them and the Nigeria Inter-Religious Council and we will take it from there,” he said.

Speaking with the newspaper in a separate interview, ASUU National President, Prof. Emmanuel Osodeke maintained that the union would not call off its strike if all its demands were not met.

He said, “We can call off the strike tomorrow if the FG implements and meets all our demands. It is in their hands to meet all the demands not in our hands. If they want it called off this week, next week, it is possible if they should do what they are supposed to do and not all these empty promises that we are not sure they will not implement. But If you call off the strike, as usual, they will abandon everything.”

Meanwhile, Ngige has warned ASUU not to intimidate the committee set up to look into the matter and Ministry of Education, saying if they do, their documents would not fly.

He said, “We had a committee we impanelled in the ministry of education to take matters up because they are the direct employers of the lecturers. The committee was headed by Professor Manzali and there was a draft proposal which the education ministry has to agree on with them and then break it up to the higher bodies of the government, the Presidential Committee on Salaries, and from there, it goes to FEC for approval.

“ASUU should not intimidate the education ministry or the committee to come up with things that are not in tandem with the normal rate. if they do that, the document will not fly. The ministry of education will resuscitate that committee within two weeks to look at the draft proposal it had with ASUU so that they can come up with something for the PSC to have a look at and send to FEC”.

Responding, Osodeke said all the union wanted was for the government to implement the agreements it had with Nigerian university lecturers.