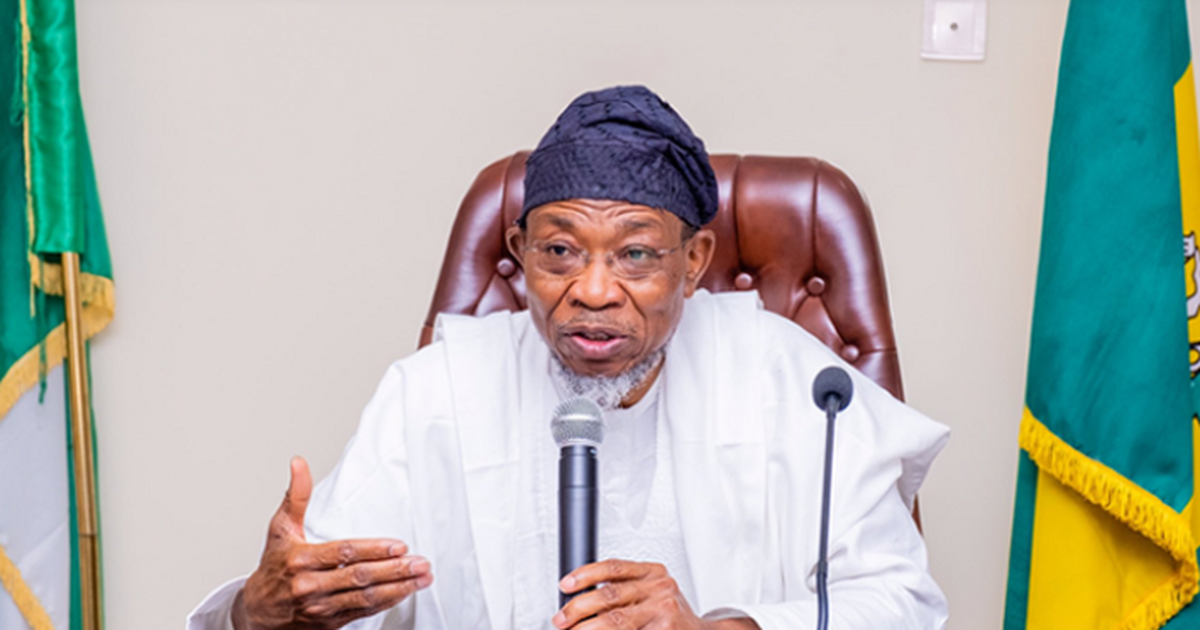 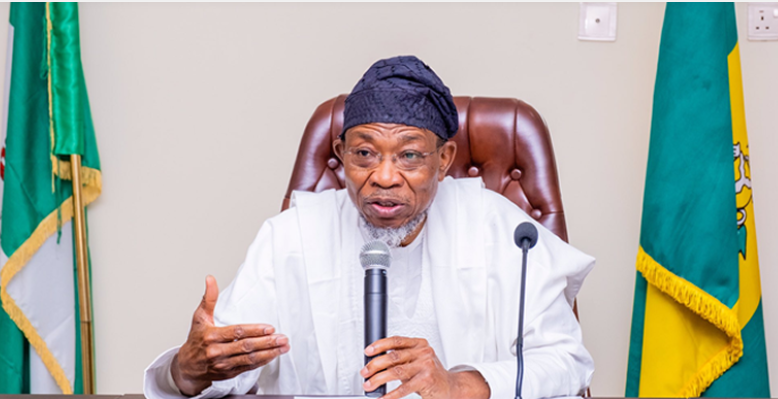 The All Progressives Congress (APC) in Osun State is divided as one faction supports Oyetola while the other follows Aregbesola.

In his reaction to the election, Aregbesola in a statement issued by his media aide, Sola Fasure alleged that some of his supporters were disenfranchised.

The minister said he has received several reports on irregularities that marred the election.

He said: “We have received and continue to receive the reports of the shenanigans of the officials who conducted the sham of an election.

“We have been inundated with reports state-wide of how your names were expunged from the party’s voters register, which was not made available until this morning, contrary to the convention of making the list available to the candidates before the election.

“We have heard of how party registration cards were being hawked this morning to the supporters of the state governor. We have also received reports of how accreditation was not done at all in many wards and how people without the party identification just participated and queued behind the governor in many polling units.

“We have received the report from our members and independent observers, how government officials and notable supporters of the governor officiated in the election, how votes were farcically counted in favour of the governor and how the votes recorded for him were more than the number of voters accredited ab initio in many units.

“We have heard of the absence of result sheets and other vital documents for recording results and vital data. We note also the absence of INEC officials in most wards, casting serious doubt on the credibility of the election.

“We note with shame and much regret the consternation of local and international observers on what they regard as a travesty of an election.

“I will urge you to maintain your cool and calm. Be not downcast, be not agitated. Hold your head high. We are still receiving and studying all these reports and will take a definitive position on them.”

Aregbesola also urged his supporters not to take laws into their hands, saying he would explore all peaceful and legal means to obtain justice.