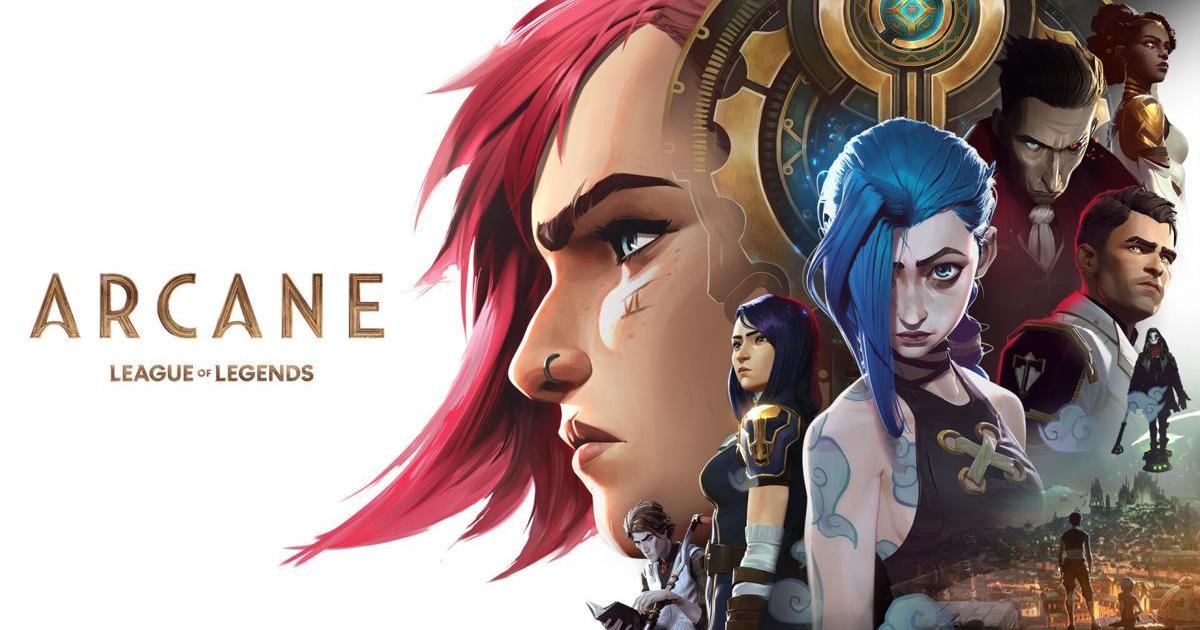 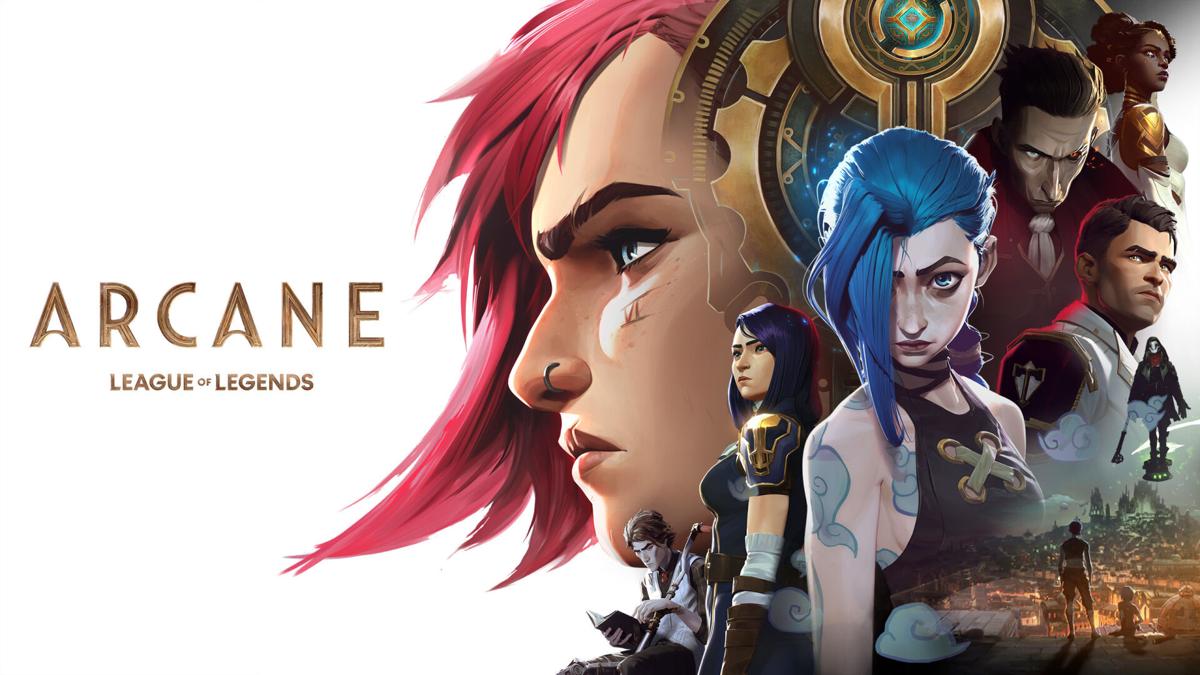 There is no argument that the domination of the topside contributes to the misery of the undercity. However, what causes further rot of the undercity is the actions of another sinister kingpin, Silco voiced by Jason Spisak. Unlike Vander, Silco sees no reason to settle for scraps. He is determined to fight for the liberation and sovereignty from Piltover, as he intends to forge a new kingdom, ‘The nation of Zaun’.

On the Topside, all the attention is focused on Jayce, an ambitious young scientist, and his terminally ill partner Viktor. Despite the warning of their mentor and council member, Professor Hermerdinger, the two harness the magical stones they know little or nothing about. While the gems contain immense power, the pair intend to utilise them for scientific advancement to aid the life of the Topside and Undercity commoner. Unfortunately, these two fail to realise that ‘Hextech’[As they name it] will be hijacked for political and economic gains. This shows how pure technological ideas and innovations can be corrupted and weaponized, inciting war and destruction rather than progress and peace it was created for.

Directed by Pascal Charrue & Arnaud Delord, The Netflix original thrives on various fonts. Its thought-provoking dialogues, diverse and endearing characters, clean-cut 3d animation, suitable soundtracks by Imagine dragons, JID, Bea miller and overall rich storytelling are gems engraved in its crown as arguably the best video game adaptation in recent years. Arcane’s undeniable re-watch value and commercial success makes it deserving of a second season; as the ending suggests, where jinx shoots a bomb into a topside council chamber, just when they decide to grant undercity, their sovereignty demonstrates this story is far from over.