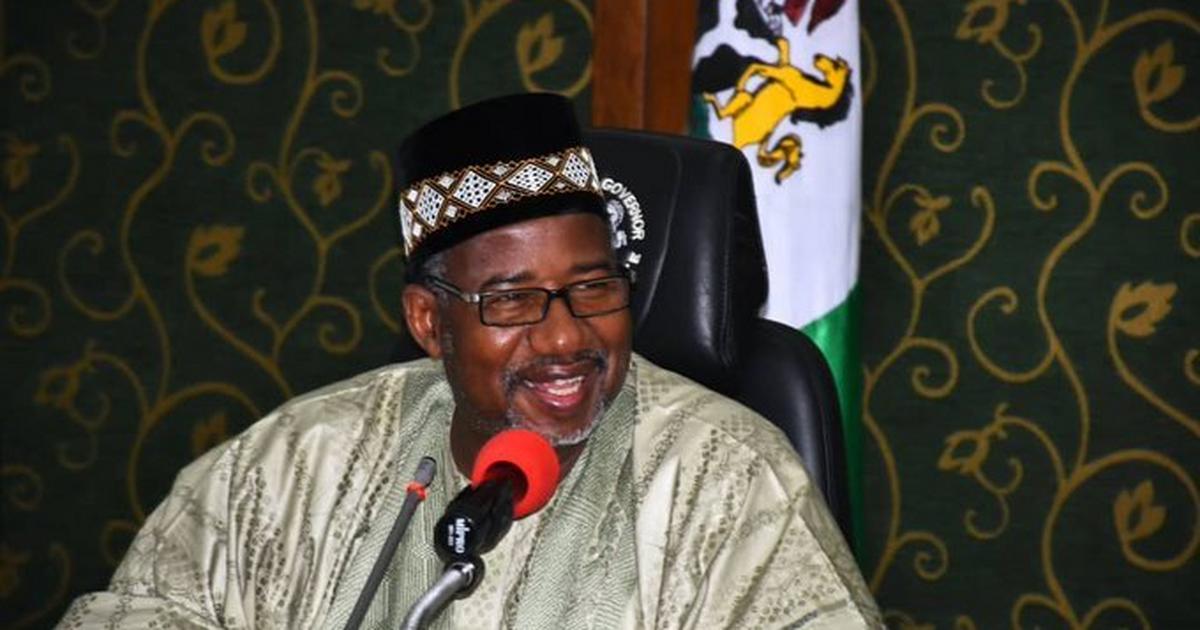 Mohammed stated this during his visit to the former President, Olusegun Obasanjo, at his hilltop residence in Abeokuta on Wednesday, February 23, 2022.

Recall that Kaduna state Governor, Nasiru el-Rufai announced on Tuesday, February 22, 2022, that the party had resolved to adopt a zoning formula for all the six geopolitical zones in appointing its executives.

El-rufai stated that the Northern zones will take the positions the Southern zones have held in the last eight years and vice versa.

Since the birth of APC in 2014, the Southern region has always produced the Chairman of the party while the other positions were shared equitably between the two regions.

However, with the new twist, it has been suggested that the party may have settled for a southerner to bear its flag for the presidential election in 2023.

Reacting to the development, Mohammed maintained that the APC zoning arrangement is an indication that they’re trying to strategise and oganise themselves ahead of 2023 but argued that this won’t prevent the PDP from taking over power.

He continued, “This is the kind of things we are doing; the leg works, the permutations and so and so forth. So that, at least, whatever we are going to do, is give us and provide for Nigerians to choose between the best alternatives.”

The Bauchi governor, who has also thrown his hat into the ring for the presidency in 2023, said that the PDP still need the input of Obasanjo to rebuild the party and make it formidable enough to kick the APC out of government.

“So, I have come to sound his (Obasanjo’s) opinion on some the things going in the party, to close ranks and make sure that we provide Nigerians with the opportunity to rescue the country, from the present division going around which we have found ourselves,” he said of his mission to the ex-President.

Meanwhile, Mohammed is one of the aspirants who has refused to support the calls from some quarters that power should return to the south in 2023.