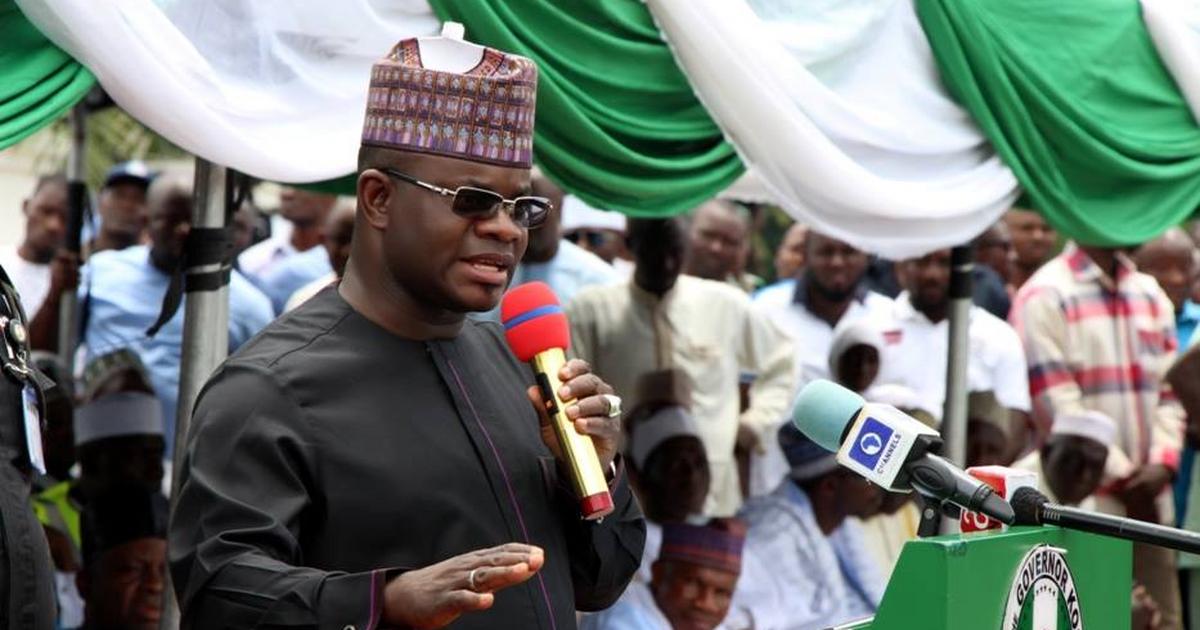 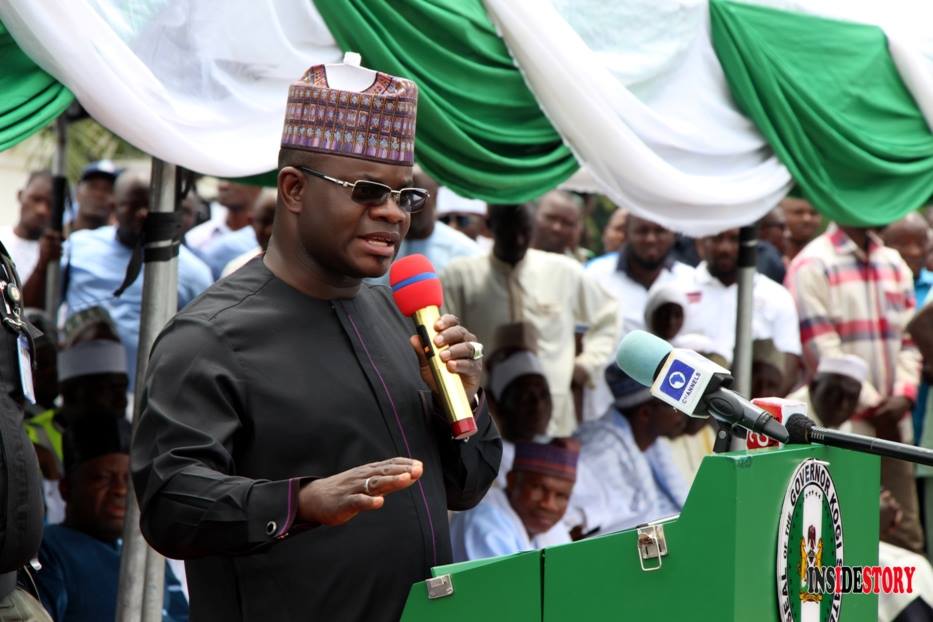 The group under the aegis of Forum of Members of State Houses of Assembly in the South-South region at its meeting held in Calabar on Monday, February 21, 2022, said the best decision for the leadership of APC would be to zone the presidency to North Central in the spirit of fairness and justice.

In a communique issued at the end of the meeting, the lawmakers from Akwa-Ibom, Bayelsa, Cross River, Delta, Edo and Rivers States, agreed that the North Central had been marginalised since Nigeria gained independence.

The communique reads: “That the APC State Assembly Legislators of the South-South, who were elected by the people of the six states that make up the geo-political zone believe that the best thing for our party as we approach the 2023 general elections is to give room for marginalised zones to produce the next President.

“Consequently, we appeal to the national leadership of our party, the APC, to zone the Presidency to North Central for fairness and sense of belonging to prevail.

“We hereby state that we agree to support our colleagues in the North Central to contest for the position of the President of Nigeria in 2023 — which is a position that the zone had hitherto been deprived of since Nigeria became independent in 1960.”

The group commended President Muhammadu Buhari for what it described as purposeful leadership.

The lawmakers also praised for Governor of Cross River State, Prof. Ben Ayade for being the first governor in the south-south to dump the Peoples Democratic Party for the ruling All Progressives Congress (APC) and thus connected the state to the centre.

Ganduje declares support for Tinubu, says northerners have no other option

Ganduje declares support for Tinubu, says northerners have no other option