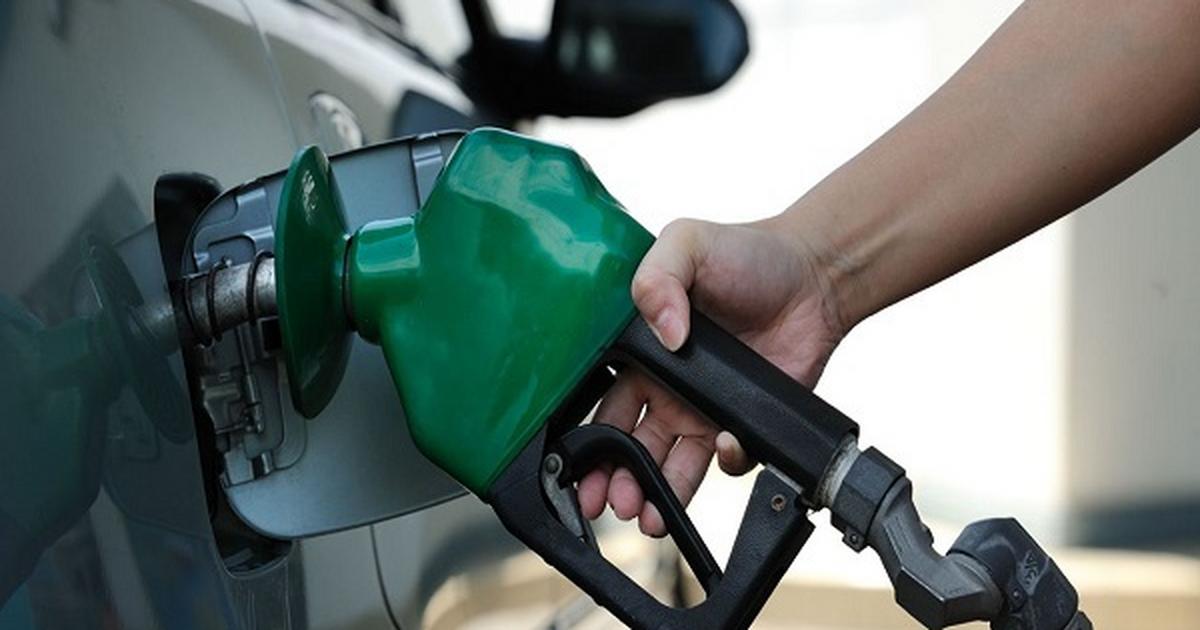 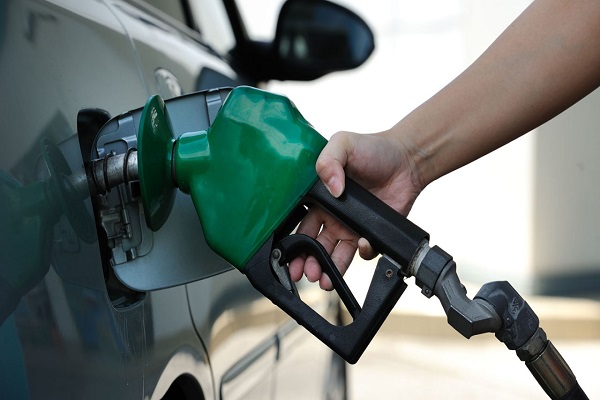 The Managing Director of Duke Oil, Mr Lawal Sade, stated that the product imported by his company was certified okay both at the Port of loading and the Port of discharge by relevant authorities.

He, however, said they were notified by the Nigerian National Petroleum Corporation (NNPC), a few hours after the discharge that the product had some particles which made it to discontinue the process.

He noted that the product hasy since been quarantined.

He said that there was a confirmation by the regulator which is the new Nigerian midstream, downstream authority to discharge that cargo within the stipulated date.

” The cargo discharged and the vessel sailed. It was just after 24 hours of operation then, Duke Oil was notified by the NNPC that there was a complaint from some of their customers that the cargo has some particles

According to him, the cargo has been certified by the midstream and there is a joint inspection before the discharge and the specification provided in the contract with NNPC meet up the Nigerian specification.

“In line with our Direct Sale Direct Purchase contract with NNPC, on the 16th of January 2022, we delivered 90MT worth of PMS on board the Vessel MT Elka Apollon.

“It is important to note that this PMS cargo that was supplied met and was in line with all the Nigerian contractual specifications.

He said that it was confirmed by the mandatory tests that were conducted at the loading port in Europe and before discharge in Nigeria by an independent NNPC quality inspectors.

He added that the agents of the Nigerian Midstream and Downstream Regulatory Authority also confirmed it.

He said that It was on this basis that the cargo was certified and accepted for discharge by NNPC.

In his ruling, the Chairman of the committee, Rep. Abdullahi Gaya, asked the companies to submit all relevant documents regarding their presentation, saying they may be reinvited if necessary.

ASUU insists strike will continue until FG meets all its demands

ASUU insists strike will continue until FG meets all its demands