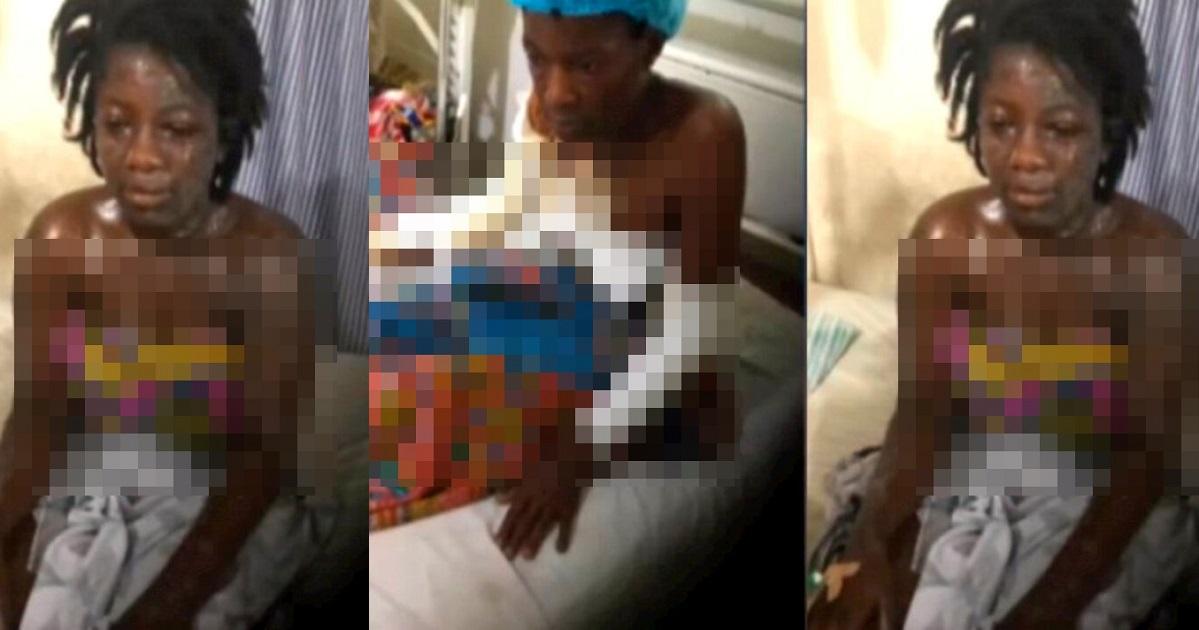 A 54-year-old Man has reportedly poured acid on his 18-year-old lover and her mother for reporting him to the police after he leaked her sex tape.

The reason he leaked the young lady’s sex tapes is not known but his action got the lady and her mother upset and they lodged a complaint at the Koforidua Police Station where he was made to pay a sum of ?1,000 at Koforidua court A in Ghana for damages and another ?1,000 as charges.

This did not go down well with the Sugar-Daddy and he attacked the mother and daughter with acid shortly after they finished taking their baths.

The victims were then rushed to the hospital where they are receiving treatment. The suspect was arrested after he tried to escape after the attack.

READ ALSO  "You can't post a child on social media when you don't have a cordial relationship with his mother" – Rosy Meurer dragged over birthday message to Tonto Dikeh's son, King
Related Topics:AffairsofnaijaEntertainment