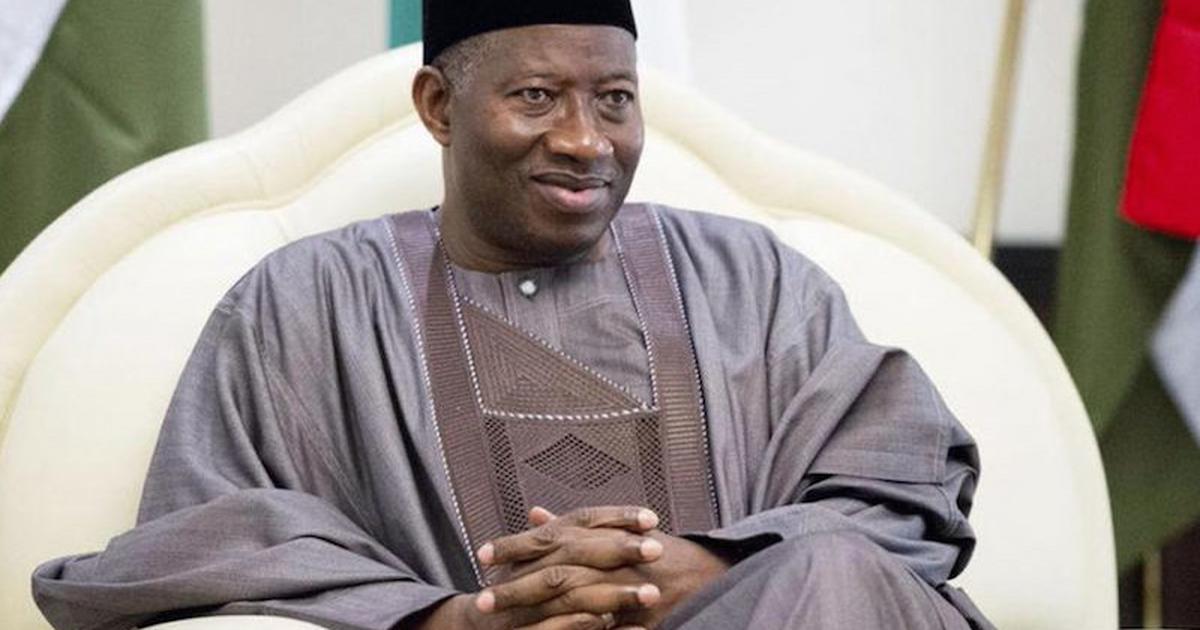 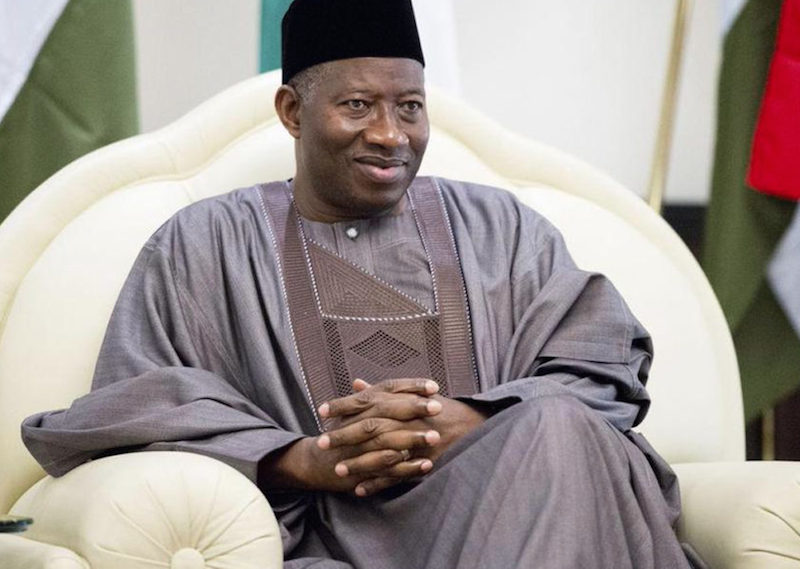 Disclosing to reporters via a statement, the leader of the group, Alhaji Mohammed Yusuf Ajiji, stated:

“Governance is a continuum, and that was what informed the continuation and completion of some projects started under Jonathan by the Buhari Administration.”

“Projects like the construction and rehabilitation of the railways, the Second Niger Bridge, Loko-Oweto Bridge, Lagos-Ibadan Expressway among others are being implemented by the Buhari Administration even though they started under President Jonathan.”

“This is a clear example of continuity in governance and we would want to see a situation where former President Goodluck Jonathan will pick up from where President Buhari stops to ensure that there is widespread infrastructure development and implementing policies and programmes to address the challenges facing the country. Our goal is to sustain development through the continuous implementation of the programme without interruption”.

The group dubbed Jonathan a champion of Nigerian and African democracy, for implementing extensive reforms during the 2015 national elections and the peaceful transition to the Buhari administration.

Also, the group believes Jonathan will not be re-elected to prove his mettle as a politician, but to serve the people of Nigeria and would act as an intermediary navigating the country’s ethnic diversity and international ambitions because of his hands-on experience as a former president.

“Jonathan disappointed the doomsday prophets who thought he would place his personal ambition above Nigeria’s peace, unity and stability by peacefully handing over power to Buhari after an election he conducted and adjudged by local and international observers to be free and fair. None of the presidential hopefuls has the experience garnered by Jonathan over the years having served as a lecturer, deputy governor, governor, vice-president and eventually the president of the Republic.”

“Jonathan is the best option to unite the country at the crucial moment where there are various agitations across the land.

“Because of his mien, Jonathan is not known to be a power monger or a leader who will misuse power but as a unifier and a democrat who is at home and can be trusted by every part of the country. All parts of the country will have a fair deal under Jonathan and he’s not known to be vindictive or has scores to settle. He has trusted friends across all sections of the country who can attest to his personal attributes as a man of peace with impeccable character.

“He is a bridge-builder who has vast experience in managing the country’s diversity. Jonathan also has hands-on experience and will not be a learner on the job. As humans, we also believe that Jonathan has learned from past experiences.

“Beyond the national experience in leadership, the appointment of Jonathan as ECOWAS Mediator by President Buhari has given him vast experience in regional and international politics, which has placed his head and shoulder above all those vying for the office of the president.

“For Jonathan, going back to Aso Rock is no longer to make a name but to continue to serve the nation with dignity and honour. He’s now a global citizen and we are calling on him to join the race because he’s just the right person Nigeria needs at the moment. Every situation requires its peculiar kind of leadership and this moment requires a man with Jonathan’s character, experience and exposure.”

For Tunde Onakoya, Chess in Slums Africa is Beyond Making a Pawn a Queen; it’s about Redefining Education Outside a Classroom