2023: Buhari to announce his favourite APC candidate before primary 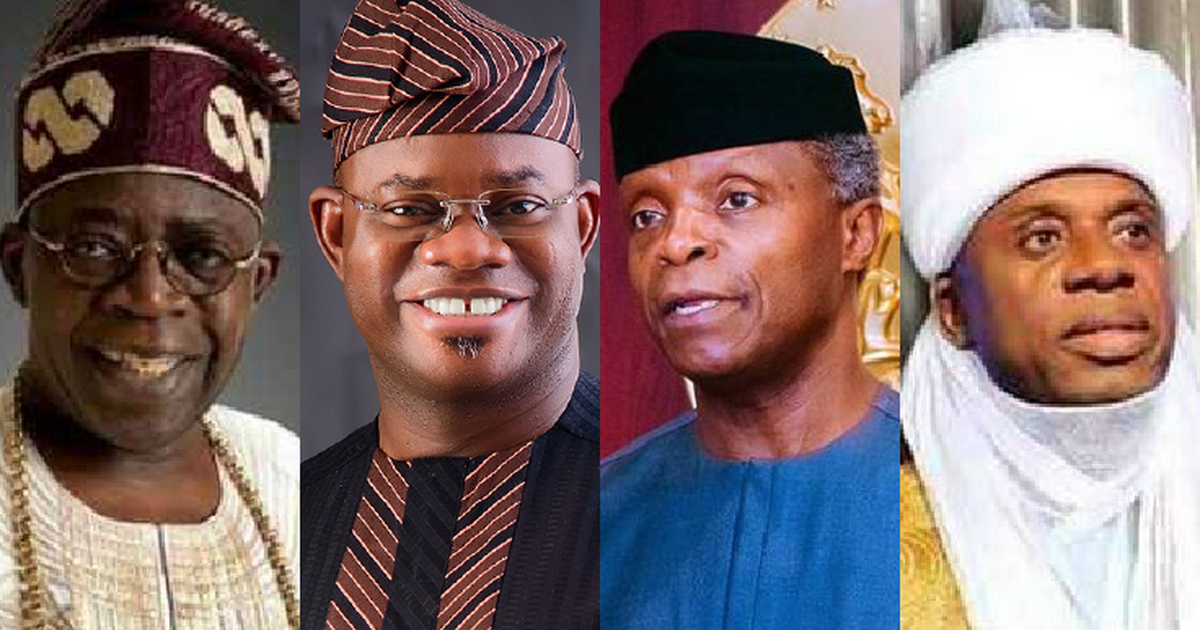 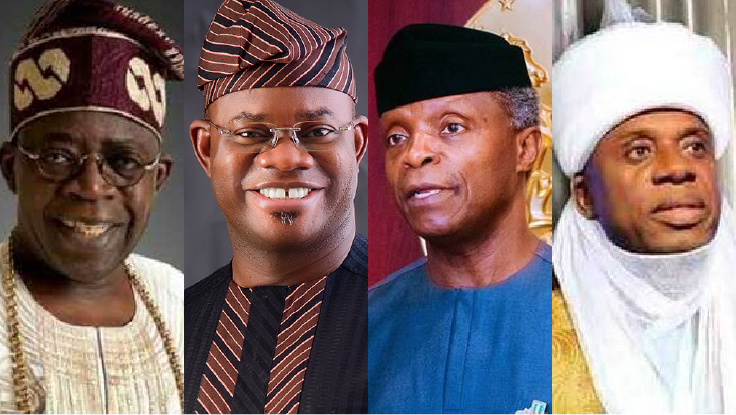 This was revealed to Sunday Punch by a presidency source who added that the president has been keeping a close watch on how the aspirants have been conducting themselves so far.

Others whose names have been thrown in the presidential debate but have yet to make a formal declaration include the Governor of Ekiti State, Dr Kayode Fayemi; and the Governor of the Central Bank of Nigeria, Godwin Emefiele.

The presidential source said Buhari will make his decision known after a careful study of the aspirants’ attitudes, actions, backgrounds and other considerations.

The president will either make a pronouncement on the issue or direct his trusted aides on whom to queue behind for the APC ticket, the source was quoted as saying.

Buhari’s penchant for being reticent on issues has been keeping everyone guessing on who he will likely settle for as his preferred choice, a subject the president has evaded on a number of occasions.

Recall that Buhari had expressed fears his favourite presidential candidate might be ‘eliminated’ if he revealed his identity.

He said this while talking to some Channels Television reporters in an exclusive interview back in January where he dismissed any special interest in the 2023 presidential election.

“It is not my problem,” he replied when asked about the next presidential election.

He stated, “I am not interested. I believe that whoever wins the poll should be sworn in as the next leader of Nigeria.

When asked about his preferred successor, the President replied, “I won’t tell you my favourite for 2023; he may be eliminated if I mention him. I better keep it a secret.”

However, contrary to Buhari’s public denial, the Presidency source who confided in Punch said the president would not allow all the APC aspirants to go to the field without having an input.

According to him, “You saw how he handled the race for the chairmanship of the party? Was it rancorous? No, it was not. The President knows what to do at the right time. The man, who is the national chairman of the party today, was not even in the race in the beginning. And he said so when he assumed office. He said he was never interested about a month before the election.

“The President knows the characters of those in the race. He knows their antecedents and what they can do or how they will behave when they get to power. So, he will never allow the party to go into the primary without giving direction.

“Have you ever seen an incumbent, who is not interested in who his political party will present as his likely successor? Even the governors are equally doing the same thing at the state level.

“So, I am sure the President will speak next month before the presidential primary. He is a tactician. He knows how to handle such a delicate matter.”

The APC, according to a letter addressed to the Independent National Electoral Commission (INEC), will conduct its presidential primary election on May 30 and 31.

Osahon Okodugha: Could Your High Heels Be the Cause of Your Pain?